This 13 year old grill was in dire need of a BBQ Restoration, Cleaning, and repair service. Upon initial inspection of this Fire Magic BBQ I discovered that there were multiple leaks behind the faceplate. It was also brought to the owners attention that there was severe corrosion on most of the major components in the barbecue. So they decided to have BBQ Restorations replace the cooking grates, hear trays and ignition system , and the failing valves that were leaking behind the faceplate on the barbecue.

Despite the fact that we do BBQ restorations every day this Fire Magic BBQ have us a run for our money.

By making the simplest of tasks such as replacing an ignitor an all out war against this corroded beast. Needless to say once all the rusted components were removed and the corrosion was cut out this Fire Magic BBQ began to look better and better. 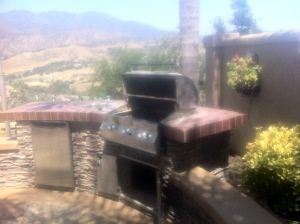 If only they would have called BBQ Restorations a couple years ago!

BBQ Restorations could have saved them a lot of time and money by getting this grill on the right tract. So remember BBQ Restorations Orange County for all your grilling needs, from cleaning and maintenance packages to Repair and Restoration we’ve got you covered. Call us today for your free safety inspection and estimate 949-436-8308.

I think you’ll have to agree with me regarding the progress that was made based on the before and after shots on this Fire Magic BBQ Restoration in Foothill Ranch. 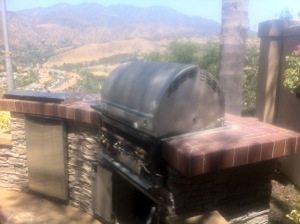 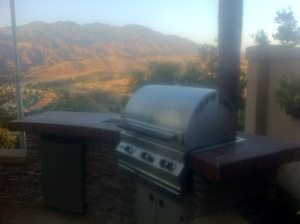 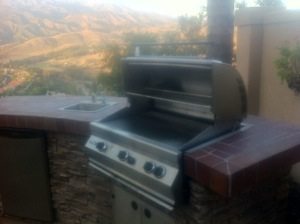 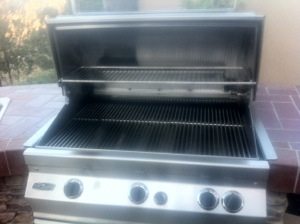